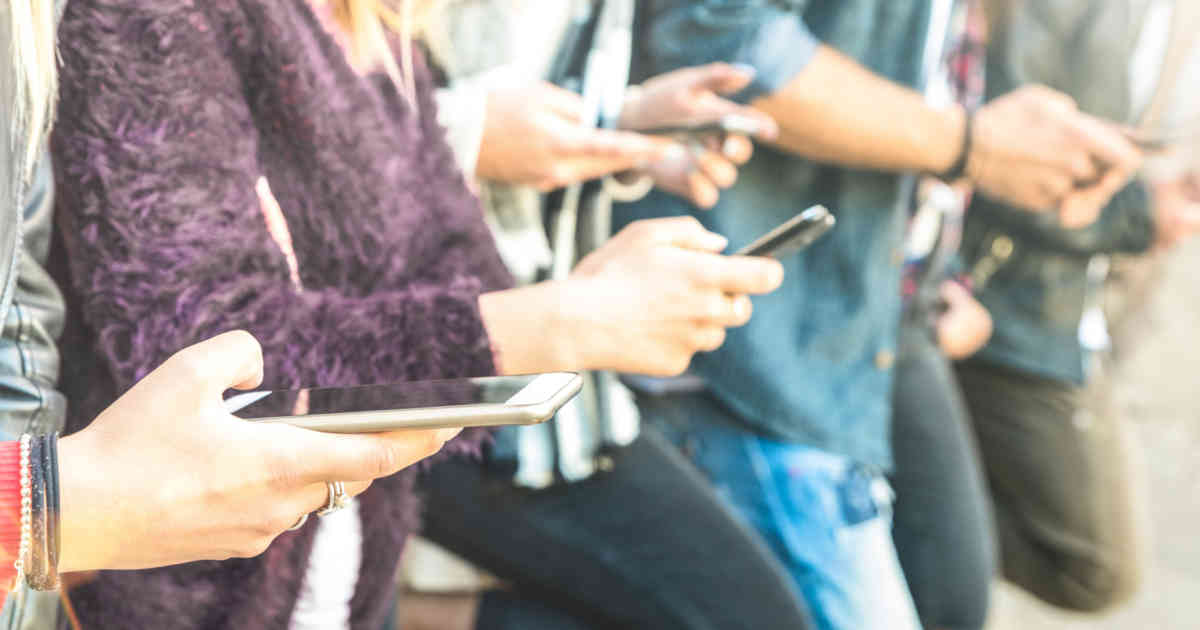 When it comes to modern marketing, no company’s plan should be complete without a social media strategy. Using social media effectively can help you sell products to tailored audiences, encourage everyday users to post about you and connect you with “influencers” who can persuade their sizable audiences to buy your products.

Many notable startups have built their empires using influencers and taking advantage of their reach to bring awareness to fledgling brands. After these companies found influencers, those voices became trusted advocates for their respective brands. Here are five companies that have smartly used influencers to increase sales and make their brands known.

Innovative food company Banza started small with a single product — pasta made from chickpeas that was higher in protein and lower in carbs than traditional pasta. Founder and CEO Brian Rudolph bet that if he could get his product in the hands of influencers that they’d spread the word that his pasta was good. Rudolph reached out to journalists and big names in social media on his own by sending emails and asking if people wanted free samples. This approach eventually gained traction and the majority of influencers who tried the product endorsed it to their fans. Today, New York-based Banza is available in grocery stores around the country and also sells chickpea rice and chickpea mac and cheese.

Boston-based meat subscription service ButcherBox was built on the simple idea that more people should have access to high-quality grass-fed beef. CEO and founder Michael Salguero put together a hugely successful Kickstarter campaign that raised $210,000 to get started. During the Kickstarter campaign, health influencer Chris Kresser tweeted about ButcherBox and that drove many sign-ups. This encouraged Salguero to reach out to many paleo diet influencers and they, along with food and health bloggers, helped put ButcherBox on the radar of health-conscious carnivores. More 10,000 customers are making meals from ButcherBox’s meats today, with annual revenue totaling more than $20 million.

After these companies found influencers, those voices became trusted advocates for their respective brands.

In the area of direct-to-consumer beauty products, New York startup Glossier has established itself one of the top skincare brands in the U.S. Founded by Emily Weiss in 2014, the company has developed many popular skincare and make-up products and used a novel approach to influencers in getting people to talk about its brand. The company has flipped the typical influencer marketing script by launching products that are sent to no traditional influencers and instead sent to 500 “ambassadors” who are either highly engaged with Glossier online or have bought the most products. Those fans help spread the word about new products and have become influencers in their own way by having a flashy new product first. Weiss has spoken publicly about its strategy to treat regular customers like influencers and the company frequently reposts customer photos on its Instagram account, which has more than 2.5 million followers. The company has raised $186 million in venture capital to date and is valued at more than $1 billion.

Several startups — including Casper, Leesa, Purple and Helix — have reinvented the mattress industry by removing storefronts and letting consumers get high-quality mattresses delivered directly. These companies have all carved out their own niches and disrupted the “sleep marketplace.” In the case of luxury mattress startup Leesa, the Virginia Beach-based company found success with influencer marketing and using reviews from influencers to convince customers to buy a mattress they couldn’t sleep on before buying. The company pursued influencers from Instagram, popular blogs and other channels, but YouTube proved to be especially fruitful because people could see Leesa’s mattresses be unboxed and demonstrated by trusted users. Leesa continues to get positive reviews from influencers and journalists, and it generated more than $80 million in revenue in 2016.

In 2013, Jake Kassan and Kramer LaPlante dropped out of college and founded direct-to-consumer fashion brand MVMT, with the mission to disrupt the watch industry via stylish, less pricey watches. The Los Angeles-based company kicked off with a crowdfunding campaign on Indiegogo that raised more than $200,000, then used influencer marketing to spread the brand’s products to new people. The duo used a two-prong approach: 1) pay popular Instagram influencers to showcase its chic watches and 2) share customer-generated content that used the hashtag #jointhemvmt, which has been used more than 150,000 times. MVMT now sells more than just watches, with products including sunglasses and accessories, and it has more than 1 million Instagram followers.

CO— aims to bring you inspiration from leading respected experts. However, before making any business decision, you should consult a professional who can advise you based on your individual situation.

Want to read more? Be sure to follow us on LinkedIn!

CO—is committed to helping you start, run and grow your small business. Learn more about the benefits of small business membership in the U.S. Chamber of Commerce, here.